A beautiful folk opera, based on the classic Victorian tale by Charles Kingsley

A contemporary opera for young and old, created in Australia by composer/librettist Freddie Hill

A stunning, fun and exhilarating experience for all ages, made by a dedicated team 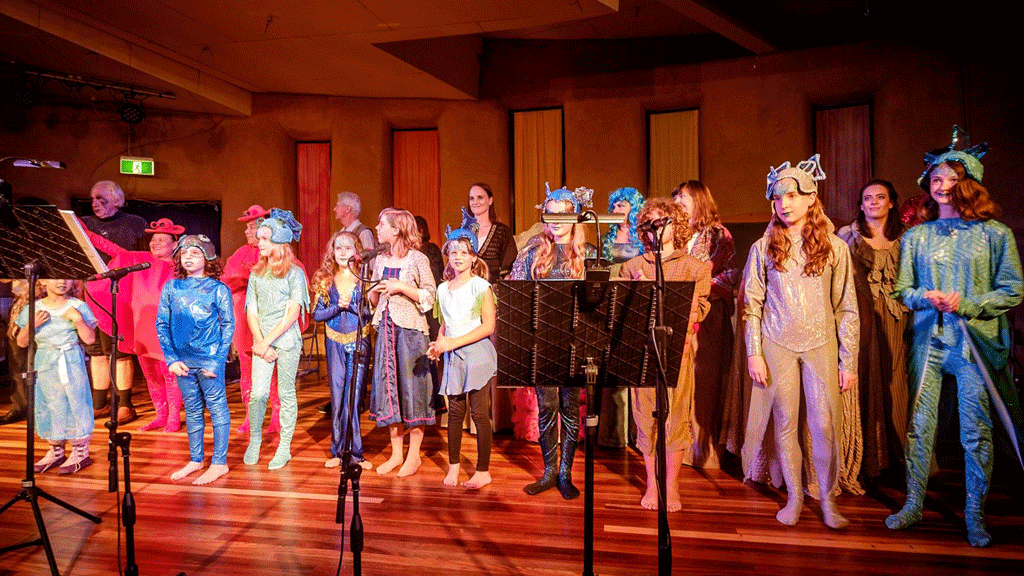 The Water Babies- a folk opera, is the culmination of a lifetime labour of love by the Australian composer/librettist Freddie Hill. Based on the Victorian Children’s Classic by Charles Kingsley the opera is for young and old, and embraces singers and musicians from far flung regions of the Blue Mountains, Sydney and beyond.

Musically it is contemporary in style and multifaceted. It includes elements of jazz, Victorian music hall, Sondheim, perhaps Sullivan and the atonality of Schoenberg. Some of it ripples and bubbles, other parts include lyrical ballads and exciting ensemble work

The Water Babies is run by Tomanelli Inc, a not for profit organisation created for this production.  All parcipants have their Working With Children Check (WWCC).

Check out some of our performances below.

Under Producer Josephine Truman we have staged and produced three performance seasons of the Water Babies at three different locations + a pop up performance at the Blue Mts Cultural Centre.

The third production of the Water Babies was staged on two consecutive evenings at the ACA Theatre, Leichardt, Sydney, as part of “The Fringe Kidz” program of the Sydney Fringe Festival (Friday 20 and Sat 21 Sept 2019- Music Director David Kram, Director Murray Dahm).

Click here to see the review of The Water Babies by the Sydney Arts Guide.

“The Water Babies Production was an incredible experience to be part of. The opportunity to work with both professional and new performers gave my children a unique insight into the creative and artistic world of the stage. The calibre and commitment of all involved to the production was very evident.”

Freddie has dedicated his life to creating beautiful music, and is delighted to share The Water Babies with you. 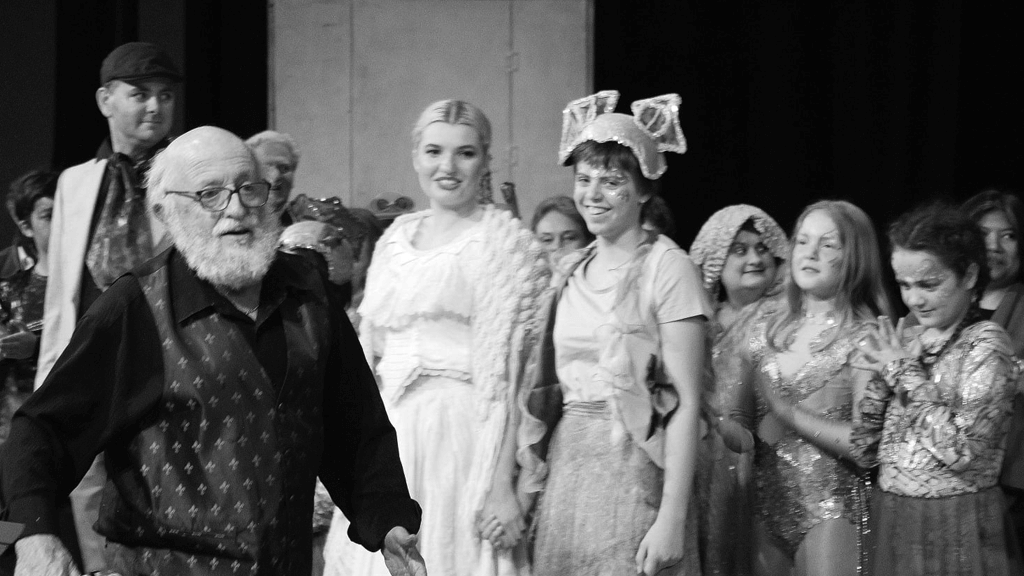 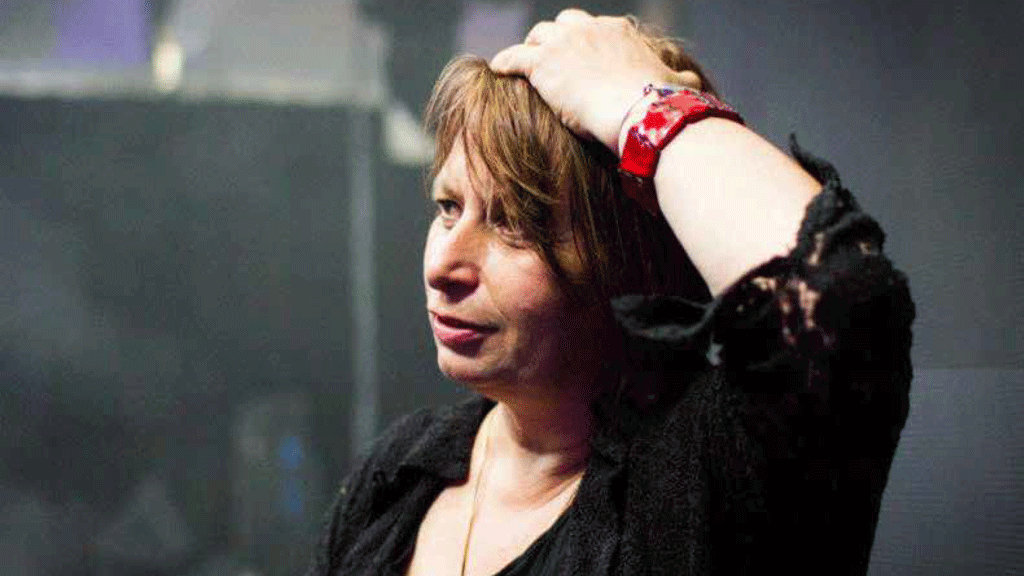 Jo is a multi-skilled creative who creates art and music from her base in the Blue Mountains, and is the illustrator of our storyboards and posters.

You can see more about Jo Truman on the AMC Centre website.

is a (not-for-profit) association formed in October 2015 in order to form the Company undertaking to oversee The Water-Babies through its various stages of development towards a complete professional staging.

write us a mEssage